This photo essay by Eric Pickersgill is doing the rounds on t’internet. Maybe you’ve already seen it. Maybe it made you stop and think. Maybe it made you click on “like”. Maybe you didn’t notice that your wife or kids or significant other entered the room. Maybe. Scroll. Click. Maybe. Next.

Another copy right or wrong debate. This time the debate is about your right to share your favourite city travel snaps on social media. It’s called the ‘freedom of panorama’  and it grants you the unrestricted permission to use photos of cityscapes without infringing the rights of the architect or designer. Now, a new European directive could take away that right. Read on. And please do share your thoughts in the comments section.

Link to article: If you want to keep sharing photos for free, read this | Jimmy Wales | Comment is free | The Guardian.

I was invited by Sony Belgium to be Ozark Henry’s ‘social media photographer’ for his triumphant appearance with the ONB at the Bozar last week. These are the results. Pleased that I managed to capture a ‘narrative’ of the more candid and intimate backstage moments that can make a photograph work. I shot everything with an iPhone 6 (and a Sony7s) and used the Provoke photo app. No further processing. For more images from the evening and my music photography, please visit: http://seanhayesmusicphotography.tumblr.com 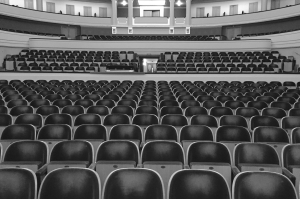 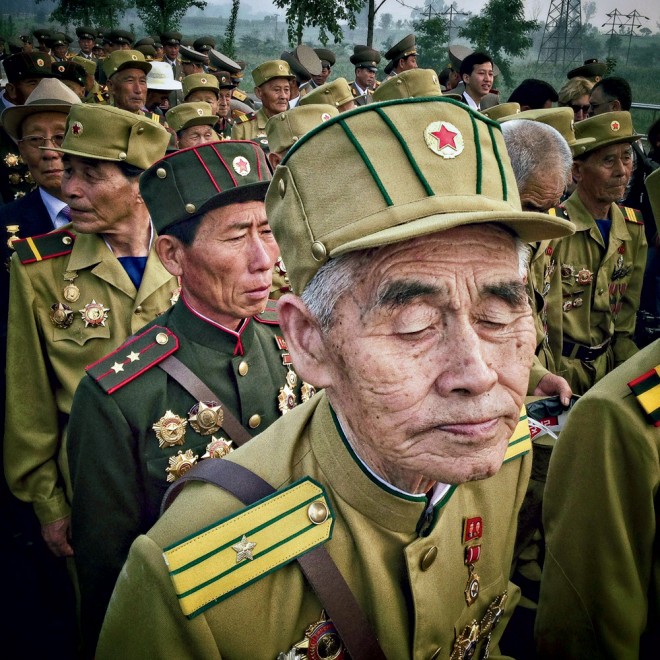 Photography will make you free. While there are increasing mutterings of discontent about the self-inflicted intrusion of social media in western societies – the most paranoid of societies on earth is warming to the idea of our digital dystopia. Strange that. Nice set of instagrams shot by David Guttenfelder from inside the most secret society on earth.

Self-indulgence or self-portraiture? ‘Selfies’ have a long and illustrious history in art. A perfectly acceptable way to examine and explore the interior life of an artist in paint and photography. With the ubiquity of ‘selfies’ on social media sites – they seem to rankle more than reveal. Interesting article.